How the Brownlee Brothers rebounded from injuries to earn historic triathlon victories in 2012 and 2016.

From an Achilles tendon tear in February to Olympic Gold in August — that’s the road British triathlete Alistair Brownlee traveled in 2012. And much of that ground was trod on the Endless Pools® underwater treadmill!

“When I tore my Achilles, I thought ‘I’m going to have to do something special to get my- self in shape as quickly as I can,’” said Brownlee, the world’s premier triathlete. His physiotherapist, Emma Deakin, had him train on the Endless Pools’ hydraulic treadmill, which allowed him to train in a non-impact environment.

As soon as I started using the Endless Pool, my Achilles stopped getting stiff. That was a massive, massive benefit. The pool made a huge difference.
— Alistair Brownlee

In fact, the Endless Pool’s benefits were so great that Deakin had Brownlee continue his aquatic training up until the London Games – even after he was cleared to run on dry land.

When it came time to race – just six months from his grave injury – Brownlee captured the lead after the first lap and never looked back. 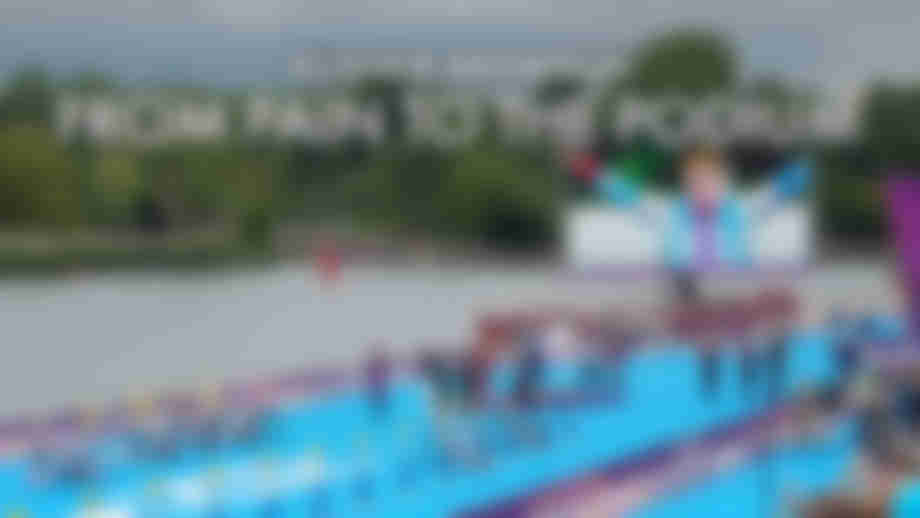 In 2016, both brothers went from injuries to the top of the Rio’s Olympic podium. Alistair had ankle surgery just nine months prior. His brother, Jonny, who’d taken the bronze in London 2012, was already recovering from a stress fracture in his left femur. The injuries struck at critical times, putting their Olympic qualification at risk.

Again, they dipped into their Endless Pool, both for rehabilitation and for training that wouldn’t have been possible otherwise.

The Rio triathlon’s brutal course, worsened by sweltering heat and humidity, had been called the toughest in Olympic history. The waters off Copacabana beach are notorious for their choppy waves, and the bike course achieved gradients as steep as 20 percent.

Early out of the waters, the Brownlees remained near the front of the pack on the bike. As they took commanding leads in the run, their injuries seemed distant memories. Only in the last 2 km did Alistair break out to take a solo lead.

Alistair stands as the first triathlete, man or woman, to earn successive gold medals in the sport. He and Jonny are the first brothers to take gold and silver together since Rome 1960.

Thanks to a relentless work ethic and the unique benefits offered by the Endless Pool, they have twice captured the glory that otherwise may have escaped them. 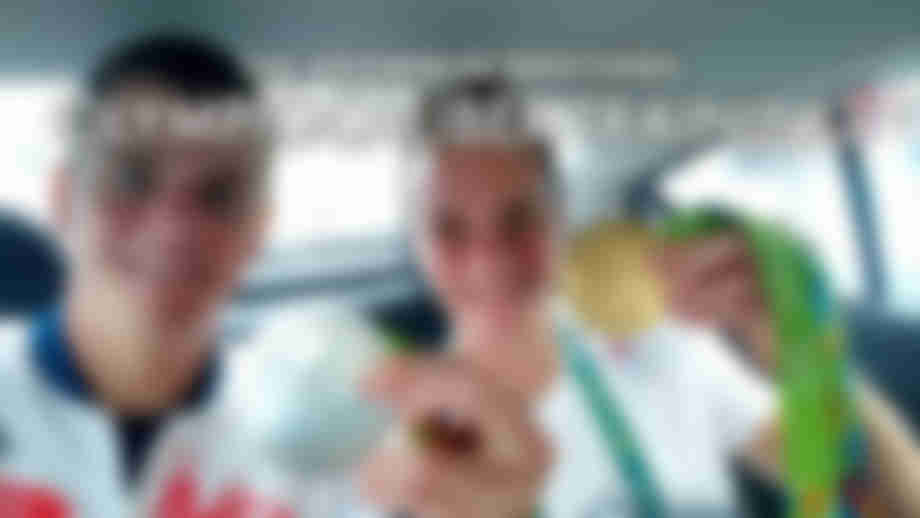 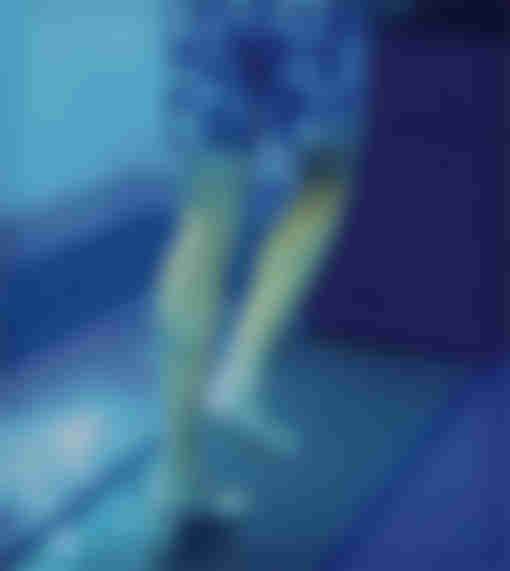 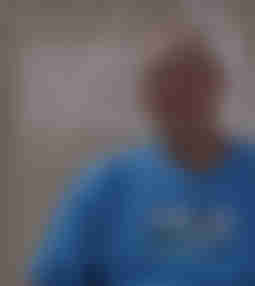 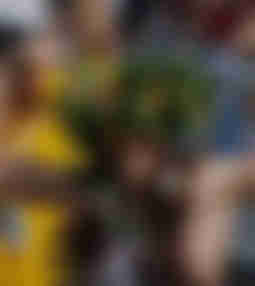 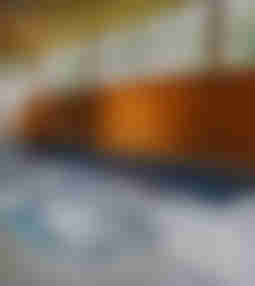 See how an Endless Pool can improve your quality of life.