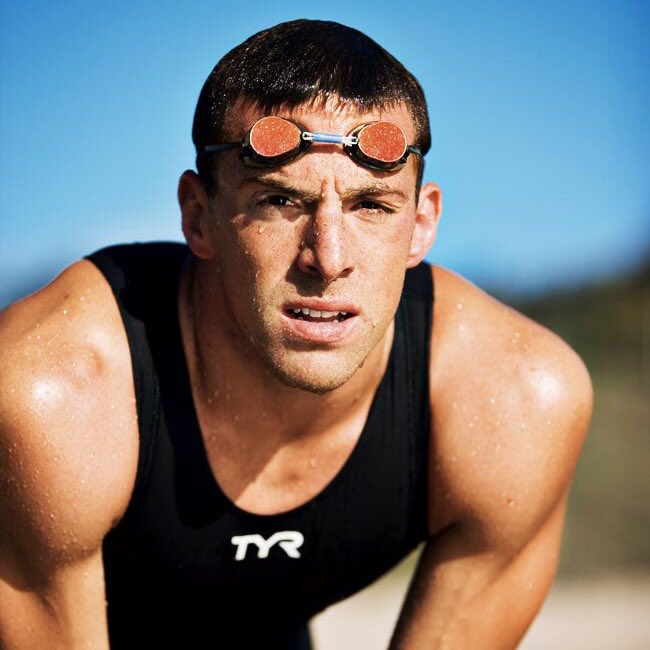 The swim program at Eastern Michigan University isn't getting cut without a fight, including support from a competing university's swim coach. (Michigan Radio)

When a college cuts its swim program, what else is it losing? (FloSwimming)

Get inspired by the former swim coach who swam 81 laps on his 81st birthday (WKU Herald) and by the 14-year-old swimming phenom who's overcome Tourette's Syndrome and ADHD diagnoses (Democrat & Chronicle).

Pools of the Past: The Olympic swimming pool from Rio 2016, where 8 World Records were set, just found a new home. (Swimming World)

Pools of the Future: If you can't get an invite to Barack and Michelle's next D.C. pool party (W), then consider Copenhagen's futuristic public pools, terraced from indoors to out (Travel + Leisure).

Honored and thrilled @CWSA_HondaCup to receive this prestigious award. Thanks for all you do to support women’s collegiate athletics. Thanks to my family, @stanfordwswim and @GoStanford for supporting me and giving me the dream of a lifetime. This wouldn’t be possible without you.

Another #ProSwimSeries stop is in the books. Thanks to @usaswimming and @nbcsports for all the great coverage and thanks also to @mac_nation for hosting yet another awesome meet. And a special shout out to @lennyk4g for his continued support of #LezakSquad members. See you all in Santa Clara, if not earlier. #USASwimSquads

Recap: ? in as the No. 1 seed in the @cwpawaterpolo tournament.

I’m excited to officially announce my new corporate sponsorship with global asset management firm #Barings today! Barings believes deeply in teamwork and the ability to adapt quickly - two things that are very important in my swimming career. Barings will be supporting me towards 2020 and I’m honored to be joining another world class team. Click the link in my bio for my latest interview with teamusa.org and to learn more about Barings! ???????