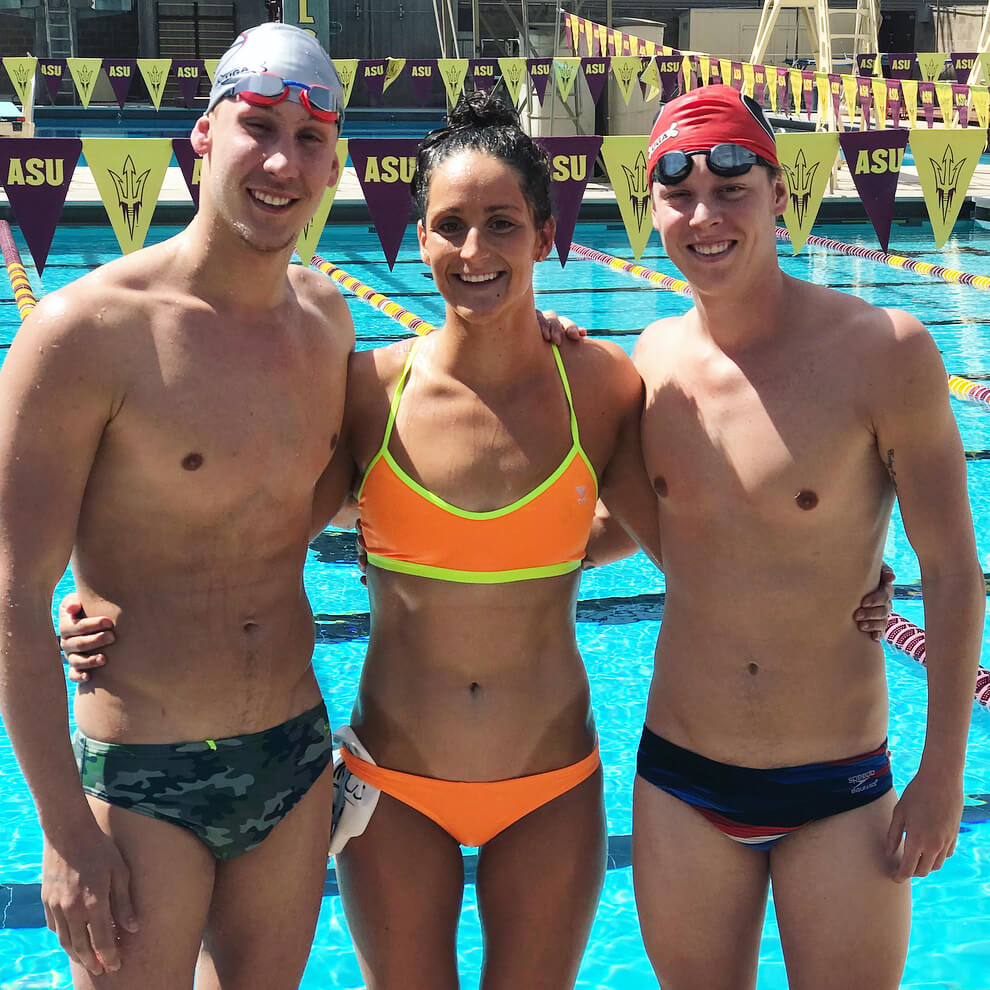 How does a boy go from a childhood stroke to regional Swimmer of the Year at 17? (Democrat & Chronicle)

At a crossroads, the University of Idaho will either cut or add a swimming program. (Statesman)

Are public pools a safe space for everyone? A new documentary, The Swimming Club, follows the members of TAGS, or Trans and Gender Non-Conforming Swimming Group. (The Atlantic, with video)

Happy #nationalsiblingday to all you swim siblings out there, including this pair, who teamed up with Shayna Jack and @emmamckeon last week to smash the 400 free relay world record with 3:30.05! #siblings #teamaustralia #commonwealthgames2018

Tonight was special, triple gold in the pool tonight so proud of @cameronvdburgh and @tatjanaschoen ?????????? best night in our history of commonwealth games #sharethedream #gc2018

It’s not who we become in victory that defines us, it’s who we become in defeat. Couldn’t have gone to a nicer guy! Well done @cameronvdburgh ?? I’ve learned more from the past few days than I have in the past two years, one more swim for the team tomorrow ??

? ? ? At home in front of an incredible crowd, a memory we will all cherish forever. #gc2018 #boysarebackintown

having fun out here in the desert ? can’t wait for the TYR Pro Series to start in Mesa tomorrow! @usaswimming