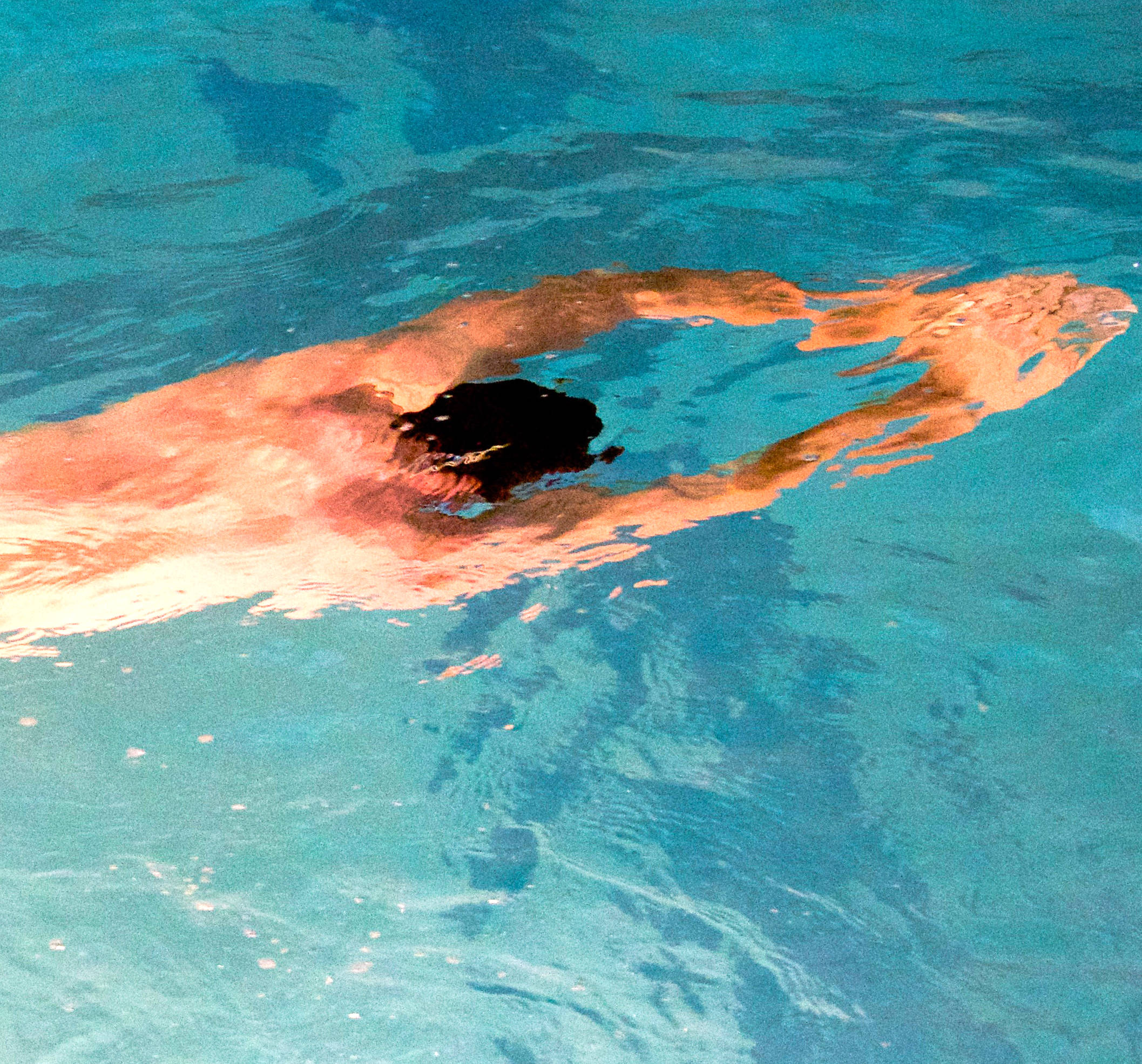 Belle Shenoi swims a lot, but he doesn't go very far. Shenoi gets aerobic exercise by swimming for about 20 minutes several times a week all year long in what could be described as a water treadmill at his home.

Shenoi's Endless Pool is a 9-by-15 foot heated swimming pool with a pump at the surface at one end. The pump creates a current that allows Shenoi to swim in place as long as he likes without ever moving from the center of the swimming pool.

"If you were to turn the pump up all the way, even an Olympic champion couldn't swim against it," Shenoi said. "But on a low setting it's perfect for me."

Shenoi, who teaches electrical engineering at Wright State University, said when he had the swimming pool installed two years ago, it was the first the swimming-pool vendor had sold in Ohio.

Since that time, Shenoi said he's been overjoyed with the product. He had the pool installed on a patio area and built a patio enclosure around it. The pool is heated and the patio room stays warm and comfortable enough to swim year round.

"People spend $2,000 or $3,000 for a spa or a lot more for an in-ground pool, and how long can they use it in this climate?" Shenoi said. "Also the maintenance on an outdoor pool can be a real burden." With this little swimming pool, I can relax in it like a spa and swim in it like a pool and use it any time I want. It's the best of both worlds."

Several pool and spa companies sell small pools with current-producing jets for swimming in place. Sheoni bought the kit for the swimming pool he had installed from Endless Pools of Aston, Pa.

Chris Wackman, senior vice president of Endless pools, said the company started marketing pools designed for swimming in place in 1988. He said the pool design has been refined since then, but the basic concept has remained the same. "It's a small pool that can go into a small space, indoors or outdoors, and give you the benefit of a full-size pool," he said.

Wackman said when the idea was new, most of the company's customers were people with physical limitations looking around desperately for a no-impact way to exercise at home.

"For people with Parkinson's disease, MS, serious arthritis, fibromyalgia and so on, swimming can be an excellent exercise," he said. "But for some of them getting to a public swimming pool is a real problem, and going to a public pool and working out in front of strangers was not appealing to them."

Lately, though, the idea has caught on with a wider slice of the population. "Baby boomers who have been pounding the pavement jogging for years or doing step aerobics find their joints just don't stand up to the impact the way they used to," Wackman said. "When you exercise in water, the impact is greatly reduced."

Water exercise also can be more efficient than other forms of exercise. "Water is 11 times more resistant than air, so basically any exercise you do out of the water you can do in the water and get more benefit," Wackman said.

Shenoi is quick to acknowledge he is not a very strong swimmer but he doesn't need to swim well to exercise in his home pool. He wears a flotation belt that keeps him high in the water, and he strokes against the current using a leisurely dog paddle. When he doesn't feel like swimming, he turns off the current and jogs in place or in circles around the swimming pool, still wearing his floatation belt.

Because Shenoi sometimes likes to exercise while standing upright, he got an Endless Pool that is five feet deep, which is a little deeper than the company's standard 39-inch deep model. He said he ordered the components and plans for the pool from Endless Pools and hired a local general contractor to install it on his patio. He chose to have a hole dug to install the swimming pool at ground level, but pools also can be installed above ground or partially above ground.

He said 40 percent of the company's customers install their pools on their own, but people like Shenoi who want in-ground installation and fancy touches like a wooden deck around the swimming pool usually hire a contractor or use one of 200 Factory Trained Installers across the country. He said Endless Pools has sold about 20,000 units since it was founded over 25 years ago.

Because Endless Pool kits come disassembled they can be installed in places where pre-formed fiberglass pools wouldn't fit, such as in basements. Customers can order custom-size pools that are a little smaller, bigger or deeper than the standard model. They also can be ordered with spa jets and lights.

One accessory that Wackman suggests strongly is a retractable cover. The cover keeps people from falling in the pools accidentally when it's not in use, and the cover reduces evaporation and heat loss thereby reducing the cost of operating the pool.

Shenoi said he especially likes swimming in his pool in winter. His wife, Suman, brings her exotic plants inside the patio enclosure to benefit from the warmth and humidity the swimming pool gives off during the cold seasons.

"It's like I'm somewhere in the tropics with all the plants around," Belle Shenoi said. "And right outside the patio windows I can watch the snow falling. It's marvelous." 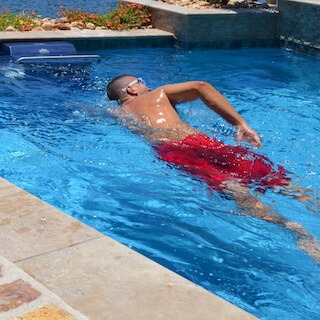 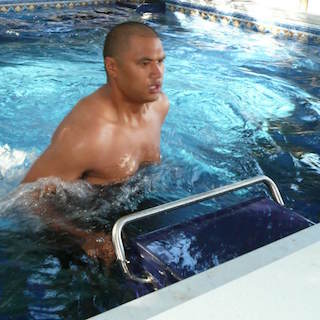 Why the trainers on The Biggest Loser loved the Endless Pool 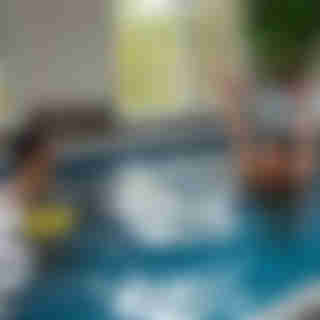 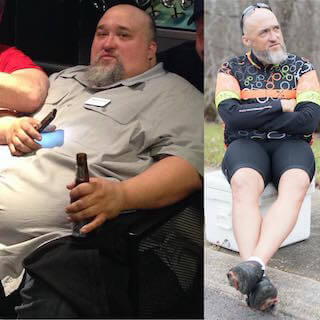 Since losing 300 lbs, Marcus is on a Mission