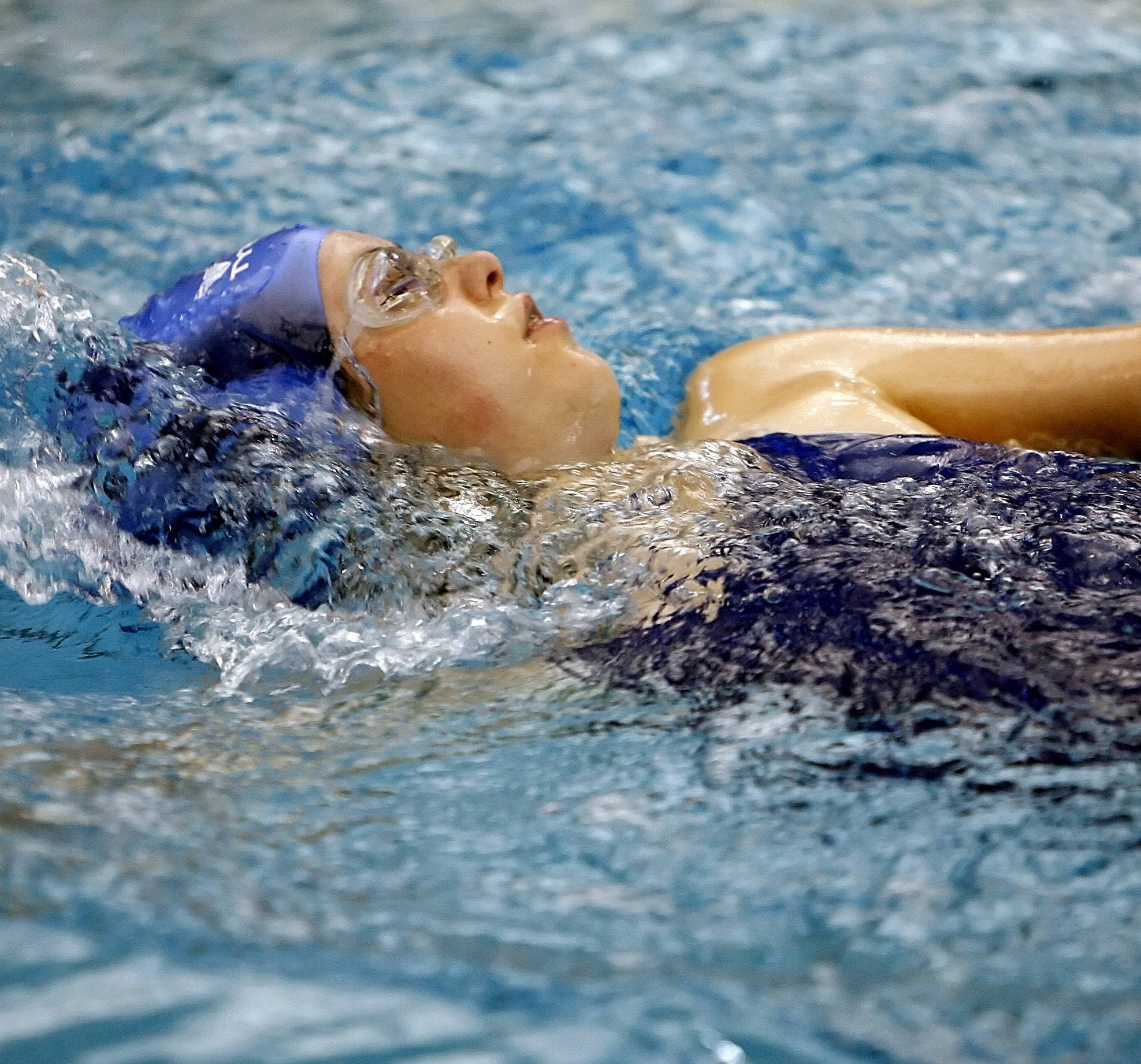 Barbara Stevens swims 40 minutes every day in a flume, a pool no bigger than a sport utility vehicle that functions as a kind of aquatic treadmill. A lifelong swimmer with artificial hip and knee joints, Mrs. Stevens, 67, bought her flume in 1992 and installed the 7-by-15 foot pool in the side garden of her home in San Francisco.

"You are 'on' all the time," Mrs. Stevens said about swimming in place against the steady current the flume provides. "Your mind gets in the mode of swimming."

The flume is quietly emerging as a form of home fitness. Health clubs have installed flumes as a space-saving means to offer both swimming and physical therapy. Among individual consumers, the majority are baby boomers.

Though the Sporting Goods Manufacturers Association does not keep sales figures on the flumes, Endless Pools, the chief manufacturer of recreational flumes, has sold more than 20,000 pools since 1988. The company, in Aston, Pennsylvania, sold 1,255 flumes, varying in size, in 2008 at an average price of $17,900 and sold 1,355 in 2007. "Water therapy is low impact," said Chris Wackman, vice president for marketing at Endless Pools. "It doesn't jar the muscle or create stress on the joints."

Flumes can also be used as diagnostic tools to improve swimming strokes. They have been embraced by recreational athletes and elite competitors alike. For example, the flume at the Reikes Center for Human Enhancement in Menlo Park, California, is specially outfitted with two propellers to produce currents at speeds that hold world-class sprinters in place.

Ross Gerry and Judy Heller, a married couple who work together as swimming coaches, use the flume to train swimmers of varying abilities. They use videotape to record their athletes as they swim in the flume and later analyze their strokes. Seeing the athletes from all angles allows Mr. Gerry to have a complete sense of a swimmer's movement and to witness what he calls "the conversation" a swimmer has with the water.

John Klimp, a masters swimmer who attended a recent clinic, added, "The flume is a very helpful teaching tool, but it's humbling to watch yourself on video."

Elite athletes can also benefit from flume training. Coaches and researchers at the International Center for Aquatic Research in Colorado Springs use a flume and computer to analyze world-class swimmers and other aquatic athletes. The 50,000-gallon flume is enclosed in a chamber that allows altitude adjustment.

"We have very tight control of how a swimmer is moving at a given pace," explained Larry Herr, the sports science coordinator for USA Swimming, the governing body for competitive swimming.

Athletes of all levels and sports can use flumes to come back after an injury. When Leslie Krichko was a member of the 1988 United States Nordic Ski Team, a foot problem that required surgery led her to use pool running to remain strong without putting weight on the injury. Since then, she discovered flumes, and now, she works as a certified aquatic trainer in Ridgefield, Connecticut. Ms. Krichko said that flume workouts offered an advantage over traditional pools for athletes like runners and skiers who might be loath to take up swimming: "The flume allows people to feel competitive against a machine: The current gives them something to compete against."